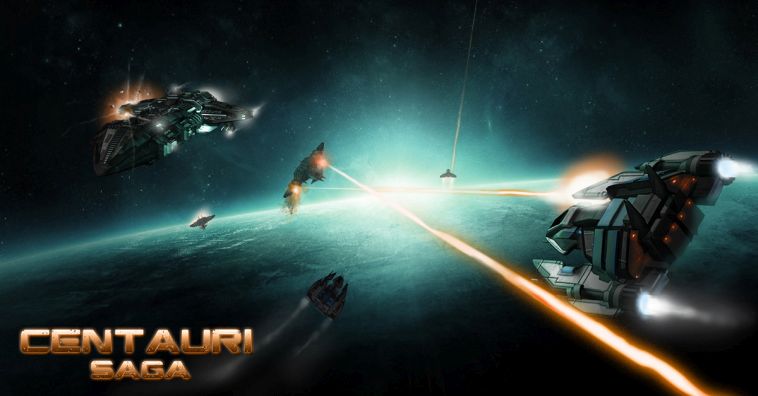 "I have played Centauri Saga and not only is it an outstanding game, the developers are always looking for ways to improve their game and I expect Nocturion will be no different. Keep up the good work guys!" - SirBartox

"Absolutely spot on! Most members of our allicance have been around for more than 3 years. We have seen players come and go, we were there while the game developed its “story”, and we will probably be here for the next “surprises” that the developers-story tellers have in mind. We all must consider that this game doesn't end!!! There are no alt servers, no seasons. The story goes on. Let's enjoy playing."- khatzi

Centauri Saga is written in PHP5 with MySQL5 as a database. The main technologies used are DHTML and AJAX. It starts as a resource management game, then it goes into space battle strategy game. Players are asked to face each other, along with NPC races that are handled by the engine itself!

Special Features supported by the engine include: 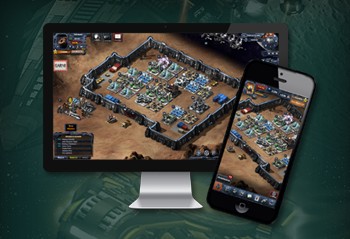 Unplug and play the board game spin off!!! 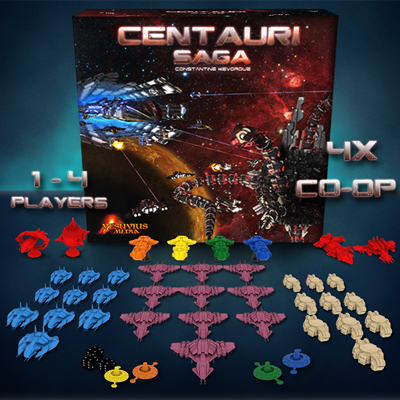