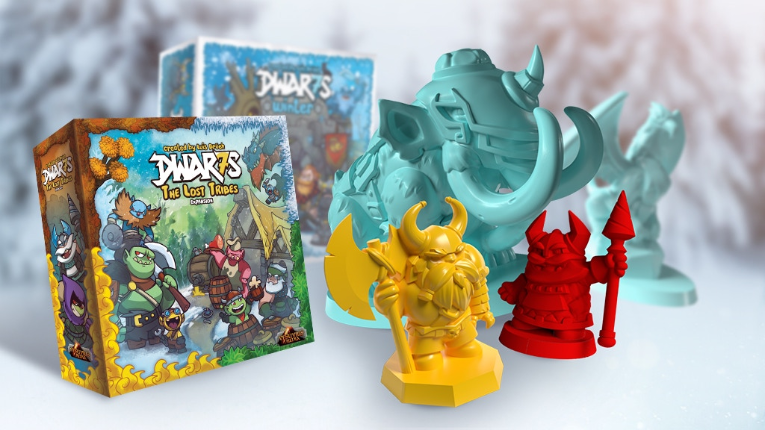 Halifax, Canada – Vesuvius Media is excited to announce Dwar7s Winter and the Lost Tribes expansion, by game designer and illustrator Luis Brueh, launched on Kickstarter and funded within the first 2 hours of the crowdfunding campaign. The Lost Tribes expansion is the latest addition to the award-winning Dwar7s series of board games, and can be played with Dwar7s Winter, Dwar7s Spring and Dwar7s Summer (in development).

"The Lost Tribes expansion completes winter and spring, and gets you ready for summer!" said Konstantinos Manos, CEO of Vesuvius Media. "During the campaign, we unlocked over 140 miniatures for this expansion. Backers, get ready!"

The Lost Tribes expansion adds 3 new tribes: Crystal Dwarfs, Half-Bloods, and Ogres. Each tribe has their own detailed back story and asymmetric gameplay. 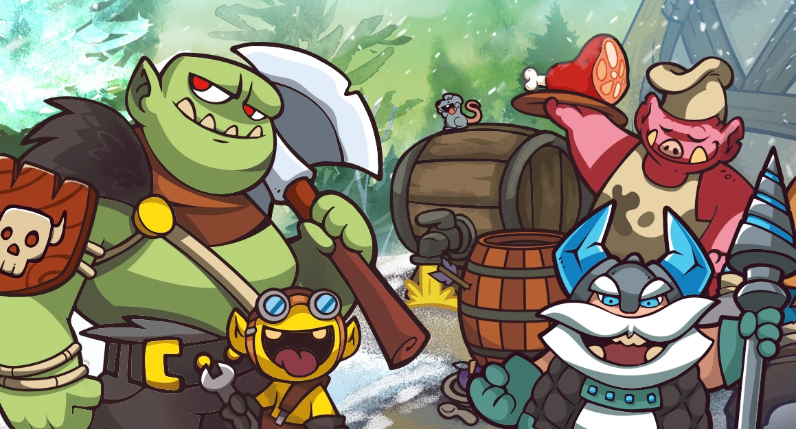 Dwar7s Winter is a semi-cooperative, tower defence and hand building game for 1 to 4 players. It plays in about one hour and is recommended for ages 13+. Backers of this Kickstarter campaign will receive Dwar7s Winter Family Mode, which simplifies the rules and streamlines the game for children as young as 5 years old.

"The Family Mode makes Dwar7s Winter fully cooperative and encourages sharing resources to fend off monsters and resolve disasters," said Manos. "We made just enough tweaks in the original gameplay to make it easier for kids to follow, while keeping it interesting for adults too." 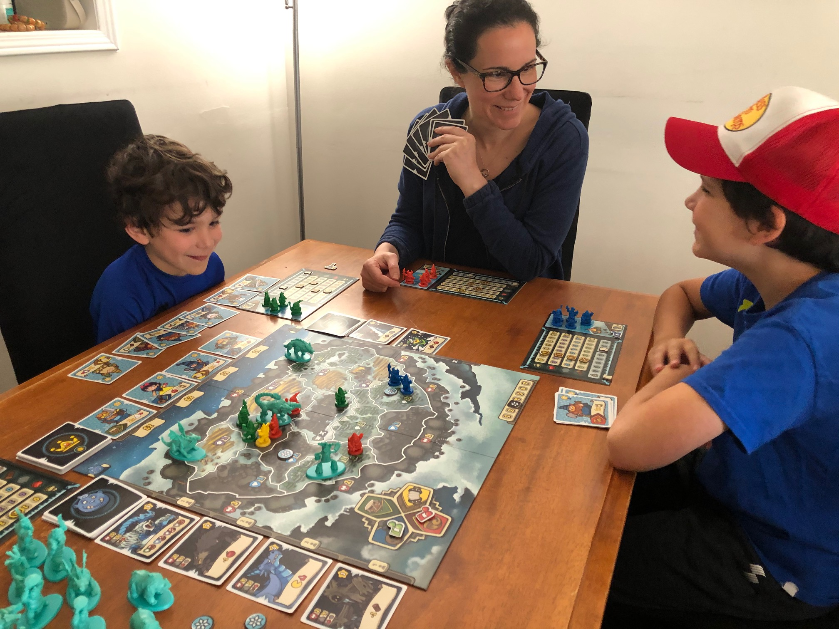 Much like the previous Dwar7s games, Dwar7s Winter and the Lost Tribes expansion is language independent (no text on the cards). The Dwar7s Winter rulebook is available online in multiple languages, including English, French, Greek, German, Spanish, Hungarian, Polish, Japanese, Dutch, Italian, and Portuguese. 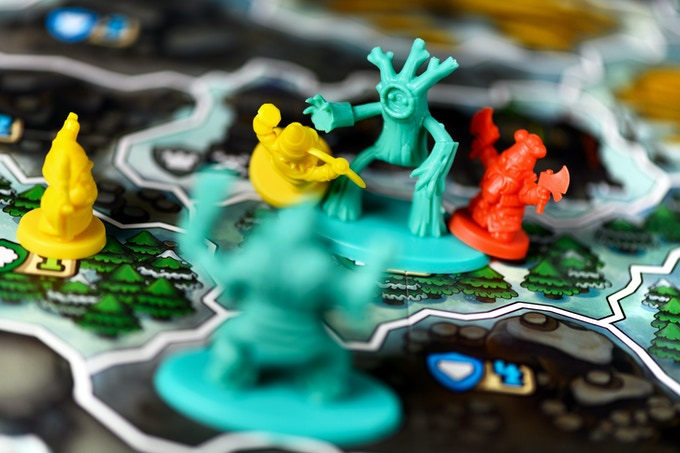